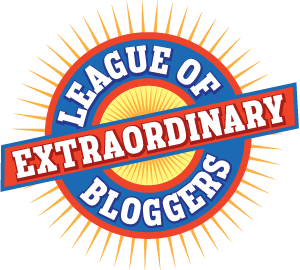 I don't really have any celebrity sightings, I haven't been to a convention since the 90's, I have gone to book signings, but those are not really sightings per se. Scott Sigler invited everyone to come drink with him after he signed Ancestor, and that was cool. The only incidental celebrity sighting I have experienced in the last 15 years was that I may have seen John Kerry as I passed by on the 16th street mall shuttle bus- an almost sighting of an almost president

So I was fully prepared to give this topic a pass when I saw Brians inspired post over at Cool and Collected. And before I thought about this crazy comic I have been listening to on 24/7 comedy.

I tend to get interested in people and look up a lot of info about them at one time. I kept hearing John Pinette's routines about being big, and loving food, and loving his comfort, and laughing so hard, because I can so relate to him. (I'm not that, big, but I'm big enough) But I kept thinking, I need to look him up, I'm curious as to what he looks like, I want to know more about him.

How does this relate to the topic of the week? Because I never realized until I looked at his Wikipedia page that he was Bumpo in The Punisher

If you have heard his comedy, I'm sure he has made you laugh. If you never have...give him a listen

Geeky Vixen has a lot of brushes with Fame
Erik Johnson Shows us James Gurneys Autograph
Jathniel May have shared a plane with LL Cool J
The Femme of Fandom saw Stan Lee in a Flash...or a Quicksilver, maybe?
Retro Robot Review discovered that Kyle Gass really is Tenacious

and others yet to come...