Cryptozoology is, at it's core, the search for and study or creatures for which there is no scientific proof they actually exist.  There is an exhaustive list of creatures here, but I choose to focus on...none of them. I write today about animals so secretive, so unknown that the only trace of them is in the pattern recognition of other animals they prey on. Prey animals are smart enough to get out of the way of anything that even remotely looks like the animals that generations of genetic heritage have programmed them to avoid- because animals that did not avoid them did not leave a genetic heritage

so without further delay, here are

The Queensland Golden Groundsweeper Viper(vipera scopa)- Characterized by it's long, stiff spine and it's odd movement, swishing back and forth on it's mouth, the Golden Groundsweeper is known to scatter flocks of Australian parakeets at the merest hint of its presence. I include here its more venomous cousin, the Scarlet Groundsweeper for comparison. 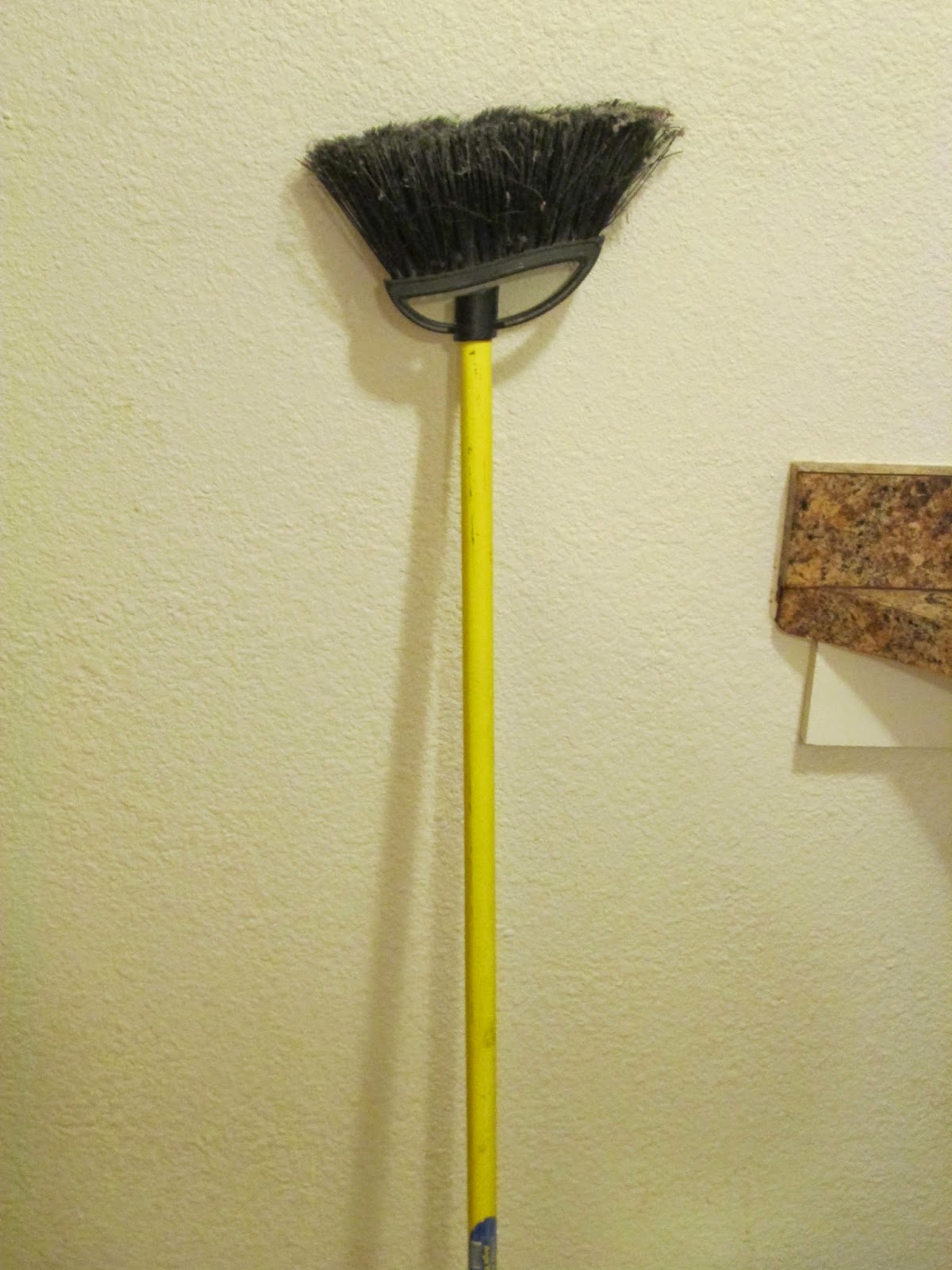 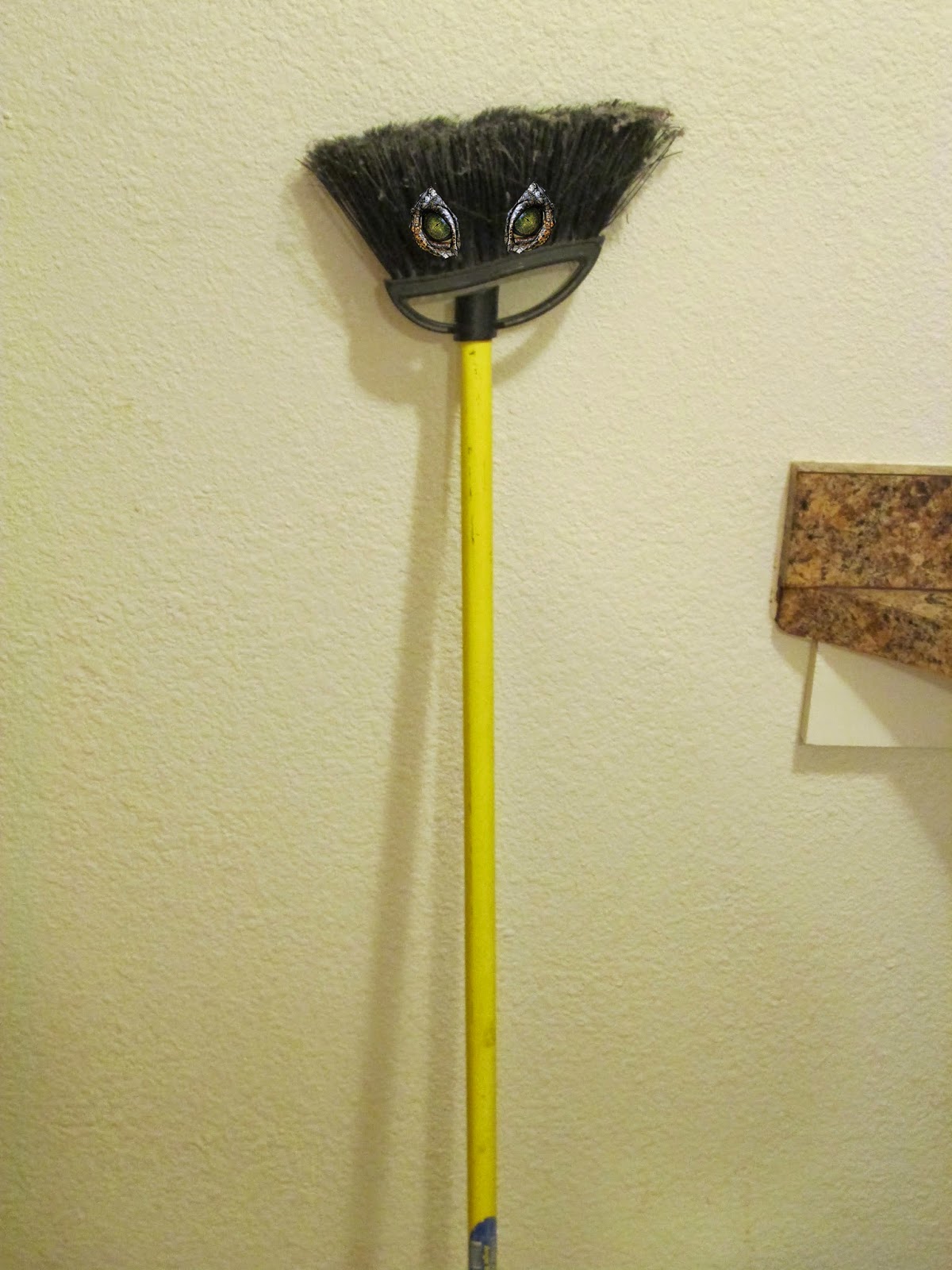 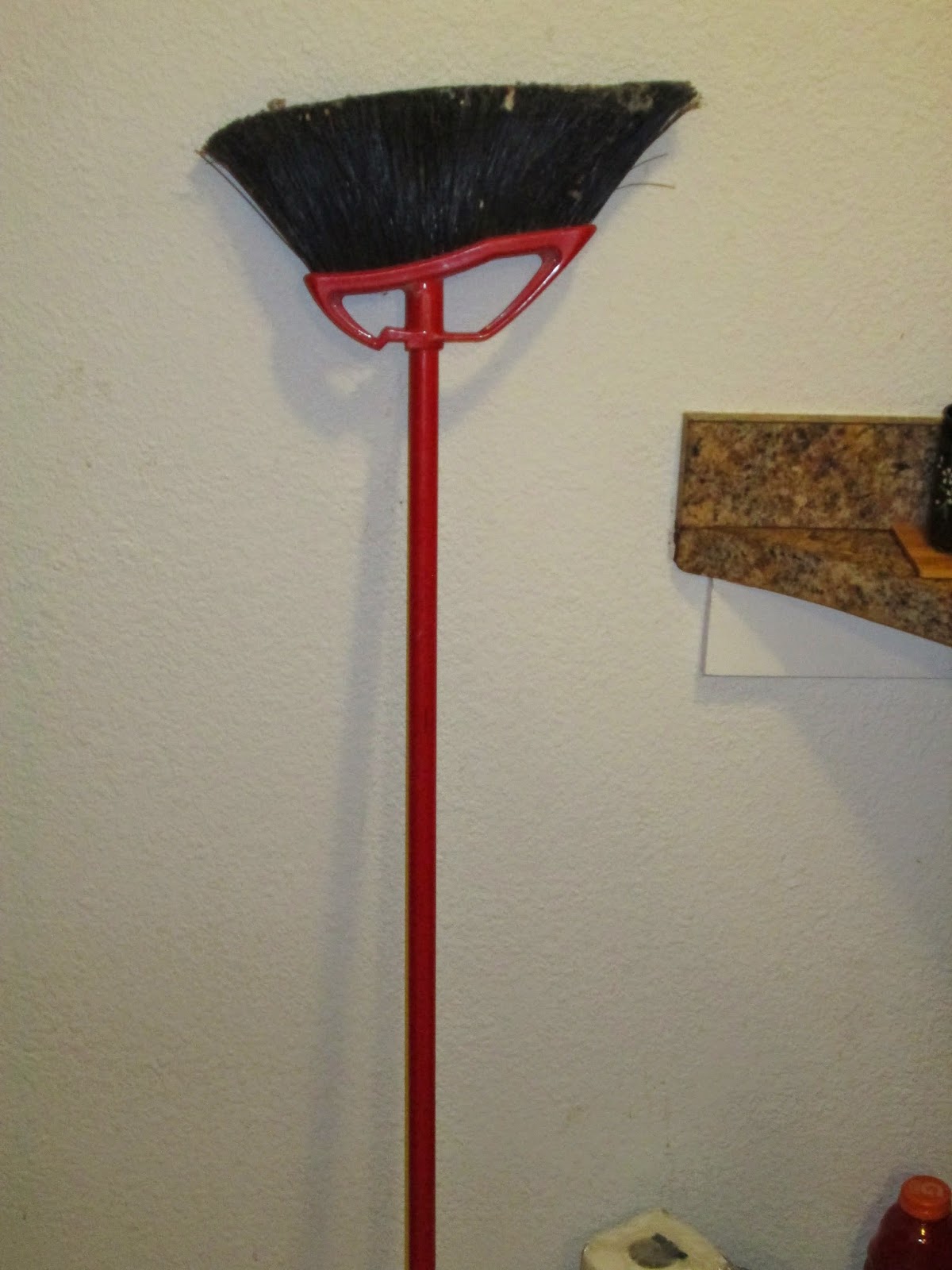 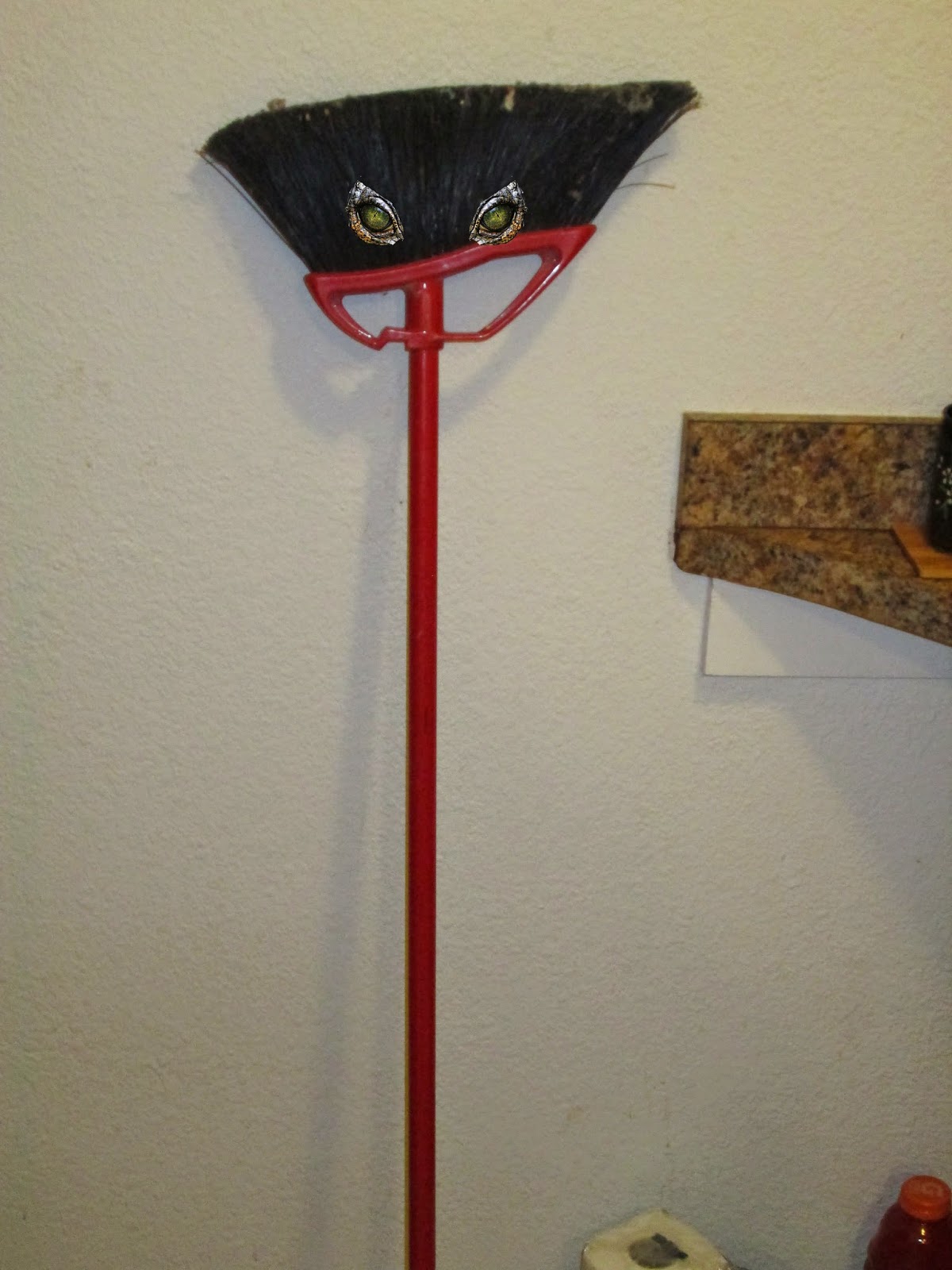 The Canister Constrictors(Morelia spilota lautus cheynei)- An entire family of oddly shaped serpents with a terrifying whining hiss, these reptiles will move back and forth across the ground drawing up anything in their path, wet or dry. They say nature abhors a vacuum, but what it really hates is just the shape it takes 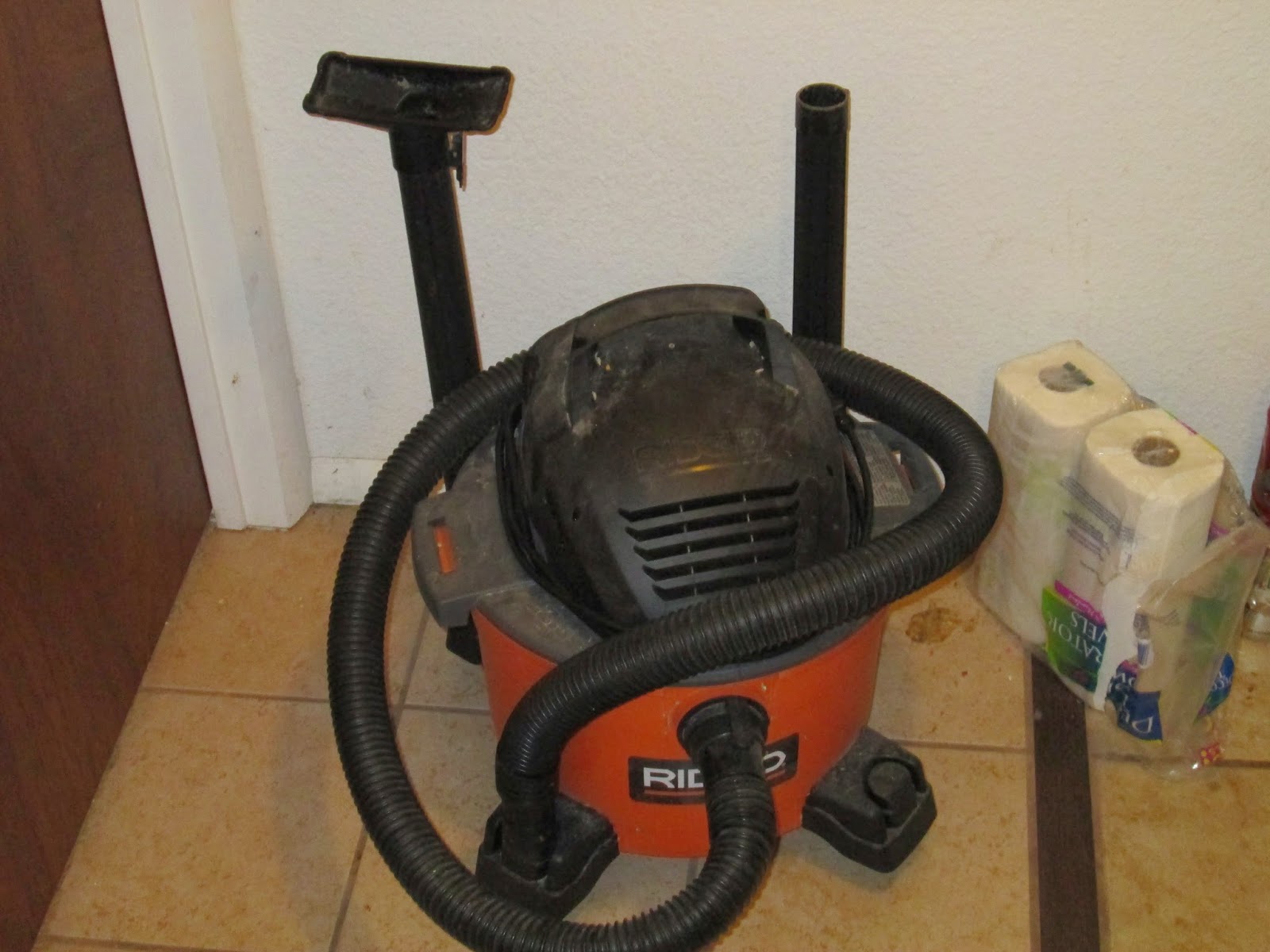 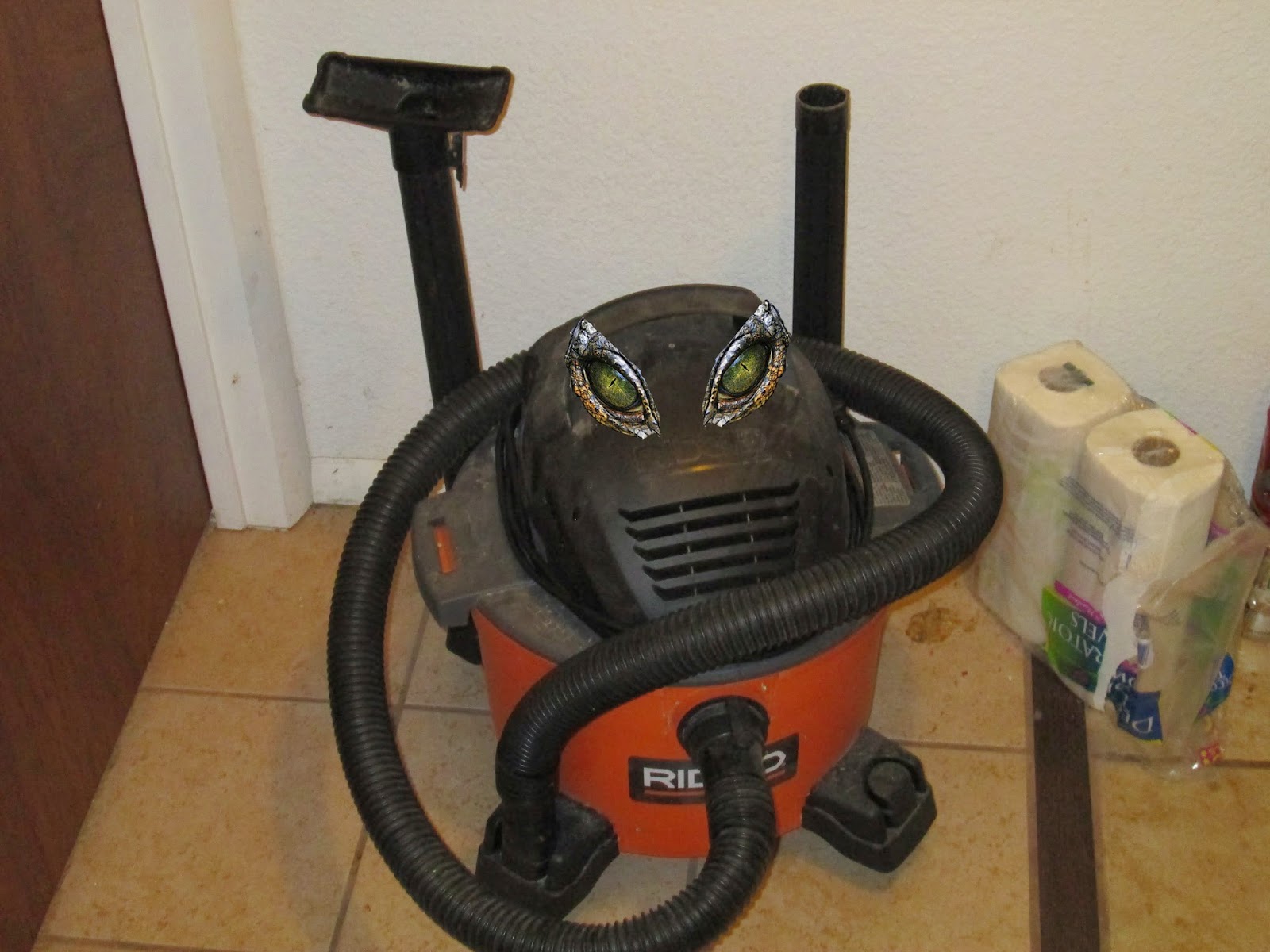 The Brazilian Verdant Ticking Owlet(viridi ericius horologius culinae)- Mainly an egg predator, this opportunist will also eat smaller parrots if they are unwary. Both nocturnal and diurnal, it makes a distinctive "tiktiktiktiktiktiktikSHHRIIIIING" just before it strikes 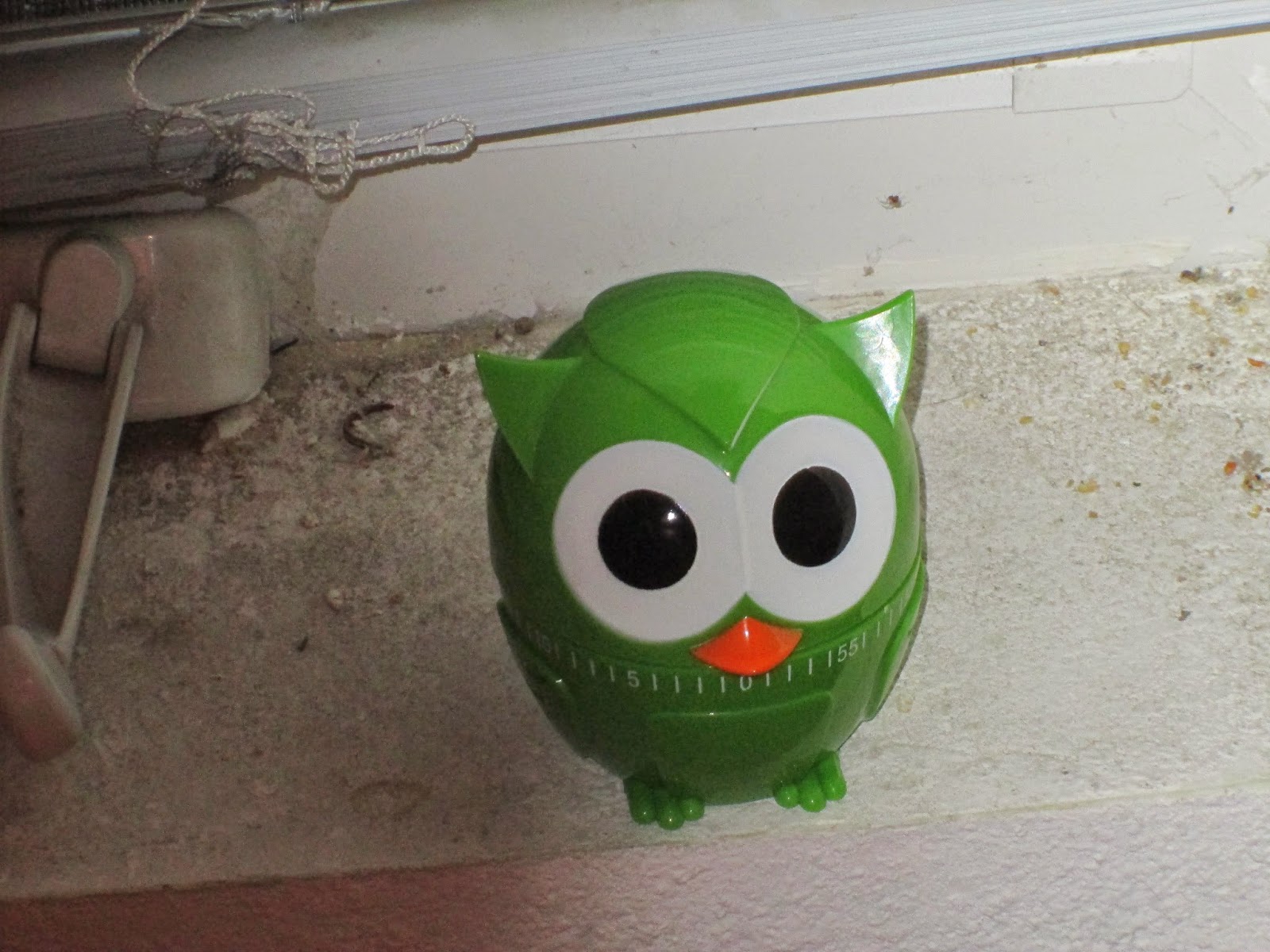 The Amaranthine Beverage Skink(stellio manibus utrem purpuram)- A patient and silent hunter, this creature can wait immobile for endless hours before suddenly sprouting clawed limbs and pouncing on an unwary bird. 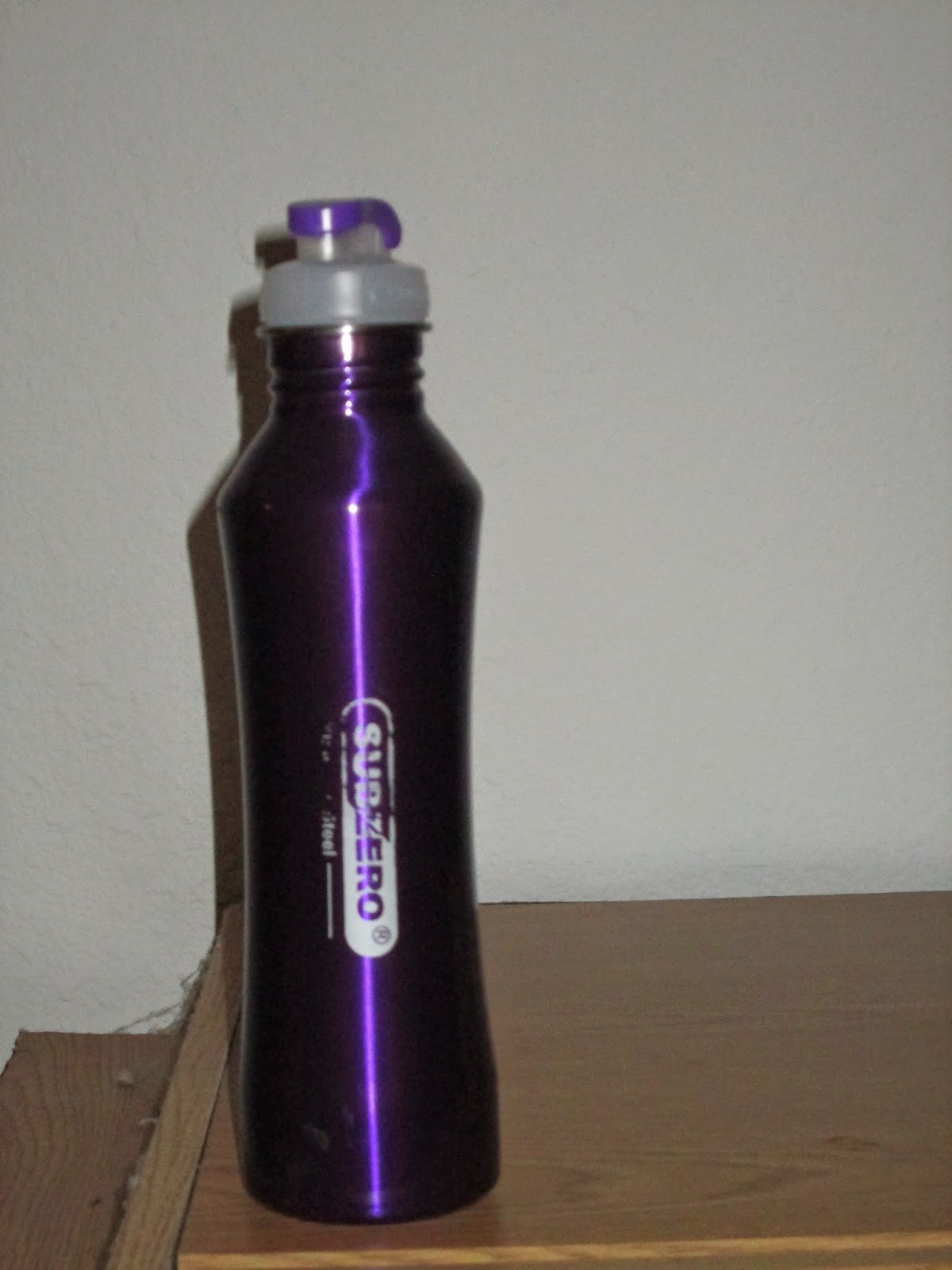 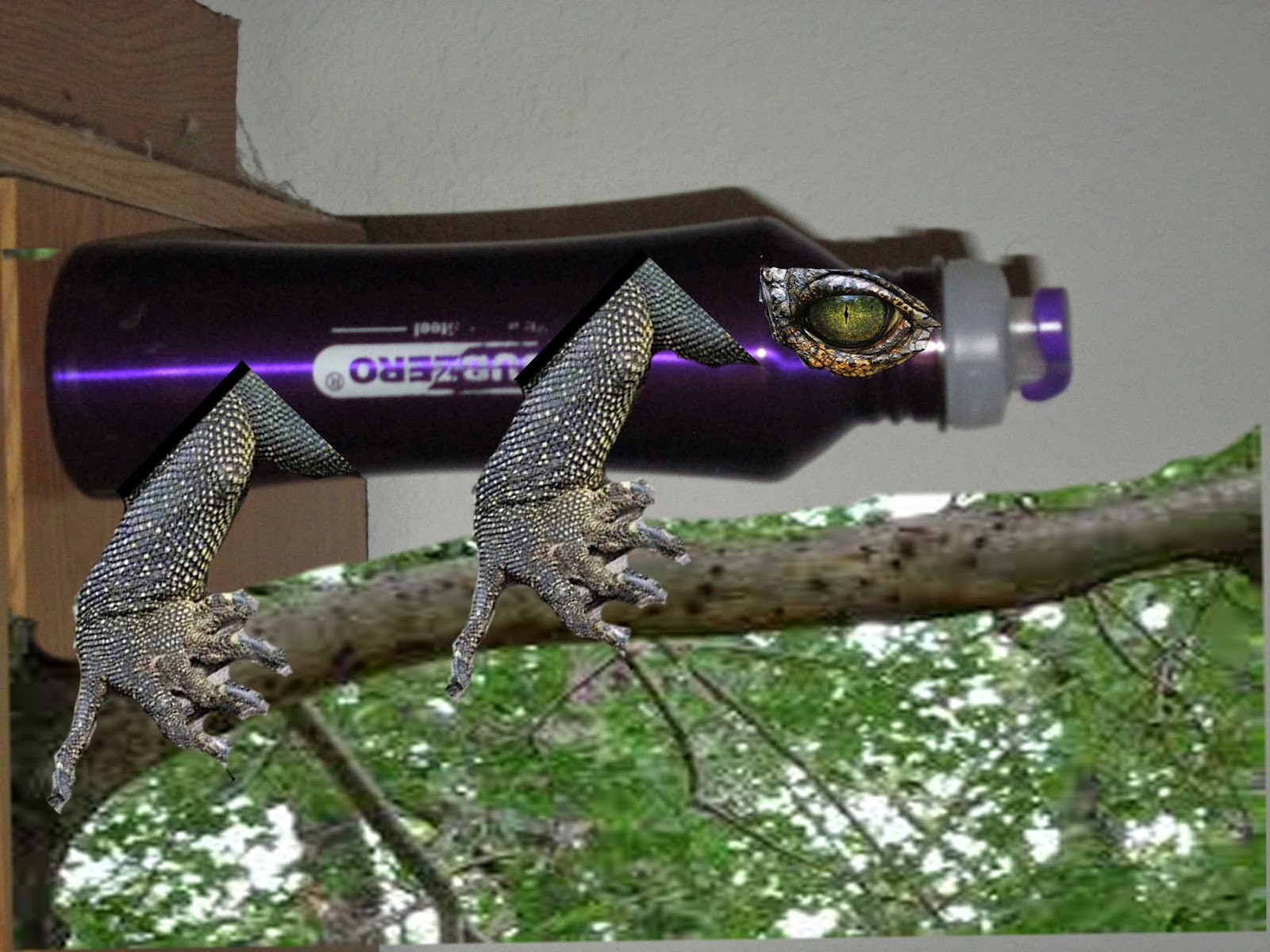 These creatures all resemble household items that my birds are terrified of. Just remember, next time your bird shies away in a cloud of rapidly expanding dust, discarded feathers and a dopplering squawk...there might be a real creature out there that looks like what you just picked up, and your bird is smart enough to get away from it

My Fellow Leaguers have their own encounters:

Adam Nori talks about some of the most famous cryptids

and Revenge of the Toy Box started off looking for a creature, and found that even the figure of it was elusive
Posted by Mr Smith at 10:01 AM