The Most Glorious Toy Ever

Before I found this in the store, I saw a really disappointing review:

In this case, by disappointing I mean that it made me feel sad to watch the reviewer- he came into it as if there were any number of things he would rather be doing. I have since found this beast, and realized what was wrong. The only way to truly appreciate Skylynx is As Skylynx


On the subject of the magnificence which is Skylynx, TFWiki had these few, barely adequate words to share:

Sky Lynx is the most magnificent Autobot from the Generation 1 continuity family.

Twice the bot, twice the ego.
Sky Lynx is the unbelievably talented, unsurpassably skilled, and altogether magnificent robot behind most of the greatest, most adventurous, and most daring moments in all of Autobot history. At least, if you ask Sky Lynx, that is. Not that he isn't a skilled, fast, and powerful warrior, well deserving of his rank as Lieutenant Commander—he most certainly is all those things—he's just a rather bit too eager to tell you about it. At length. However, his superiors recognize his undeniable skill and tolerate his ego. Springer has nicknamed him "Commander Modesty."
Sky Lynx's unusual form grants him several abilities. As a shuttle, he can easily travel between star systems and carry passengers as well. When transformed, he can split himself into two autonomous components: a walking lynx and a flying bird-creature. His two components can also combine into a larger and more powerful lynx-bird-creature. In some universes, he can combine to form Sky Reign.


In his Combiner Wars incarnation, he is made available to the lucky ones who can find him, and they thank their lucky stars indeed. In Toy form, he does not disappoint, for how could he??? how indeed! Disappoint is the one thing Skylynx cannot do, with his many outstanding capabilities!

His articulation is literally all you could ever need from a toy. The paint Apps, while understated are understated tastefully in a way that only the most superb could comprehend! His accessories, two combination swords and blasters are versatile, and can be mounted either on wings, hips or tail, depending on which is most appropriate!

Here are my pictures, which can scarely do justice to the subject. My inadequacy is an insult, but this most benevolent and forgiving of 'Bots understands: no one can match his perfection, and he can't even take a bad picture with my poor skills. 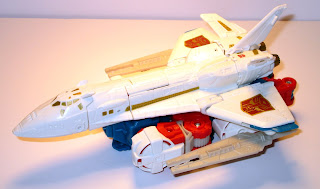 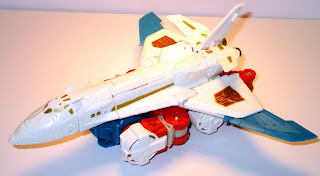 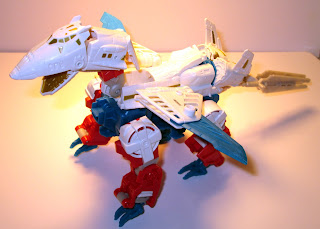 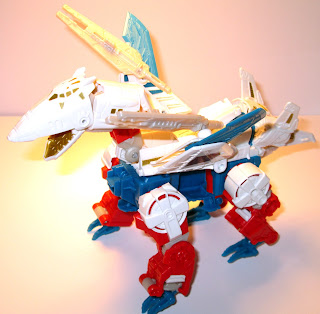