A Chilling and Horrifying question from

What scares me? the traditional standbys, from the classic universal monsters to the modern slasher give me a moments pause and nothing more. The only one that disturbed me for more than a moment was Freddy, because he can get into your dreams. Jason, Michael, etc. are just abnormally strong whack-jobs with masks, and they are neither sword nor arrow proof. The original Alien shocked me badly, but mostly the face-hugger scene. It just came RIGHT OUTTA THERE, so that was more camera work than the inherently scary nature of the face-hugger. The chest-burster was just gross and alarmingly fast after that. 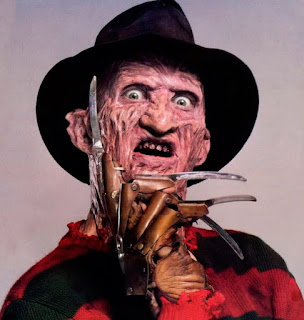 There are things that unnerve me-faces or creatures whose intent you can't read- stray dogs, unexpected clowns (yep, clowns) for example, but they don't terrify, me, they make me justly wary. A creepy clown with a stray dog has a good shot of making me cross the street and go around. But that is millions of years of human survival instinct functioning as designed. If something feels unsafe to us, there is probably a reason that it is. 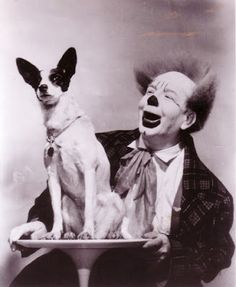 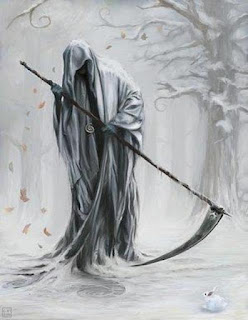 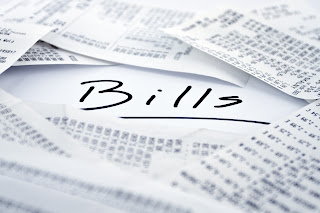 So my fears are... Adulting. Aspects of it at least. This is why I have the plastic bubble. Looks like I bypassed the funny on this one.


Welcome to Adulthood. Sleep with the lights on.

And this made me think of a Song by Jethro Tull


Here are my cohorts and their boogie-men

And you can always access any others from the pop culture league logo above
Posted by Mr Smith at 1:14 PM