Another Excellent writing prompt from

When I saw the challenge, my immediate thought was "What is a monster?" A short except from Wikipedia gives us a definition:  A monster is any creature, usually found in legends or horror fiction, that is often hideous and may produce fear or physical harm by its appearance or its actions.


But: Everything is a monster to something. To the Mouse that tries to get into Tangos cage, I am the monster that glues the floor. To me, he is the monster trying to kill my bird. To the doves we feed outside, we are monsters...Kindly ones, but to be avoided in close contact nonetheless. To the hawks that hunt the doves on our street...etc. To me the live action Transformers movies were about heroes and villains, but to my elderly parents...25 foot metal monsters, both factions. There are Monsters on the Big screen and the Small one, Monsters in our news feeds, even, some might say, Monsters running for office in the election this year.

I learned early on about Vampires(the Lugosi kind, not the sucky sparkly kind.)I've seen Mummies, Frankenstein's creature, King Kong but the first monster that even really sparked my imagination was the king of them all:

He has a modern look, 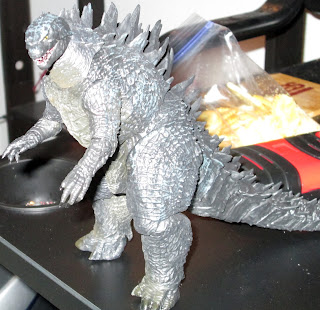 But it's the classic look for me 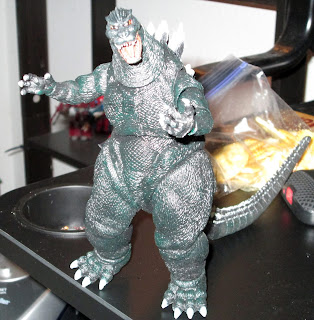 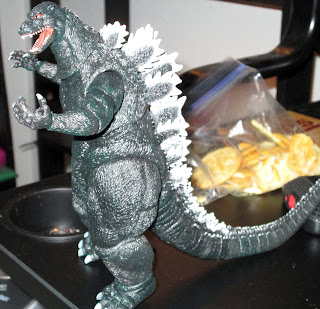 He has around 30 live-action films and three animated series based on his majesty. And I have this weird toy I have had forever that sort of echoes him in ways...If anyone knows it's origin, or even has ever seen the like, let me know. 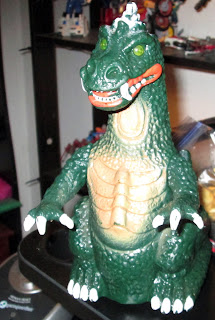 Pacific Rim was a different kind of take on the Kaiju movie- As the narrator/protagonist states:"To fight monsters we created monsters of our own". Because Giant Robots vs. giant monsters never escalates...

There are Cryptids, some of which may exist but probably nothing like we imagine them. A recent picture of the Loch Ness monster(the clearest ever taken!) was probably three seals swimming together.

I think it fitting to end this post on monsters with Supernatural, because the show is above all else, about family, and the term 'Monster' is relative. Dean and Sam Winchester travel the country in their black Impala, saving people and hunting things. 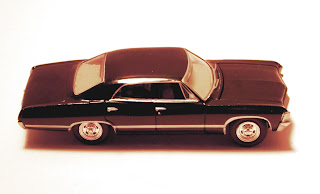 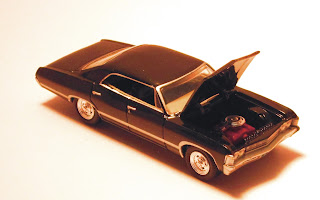 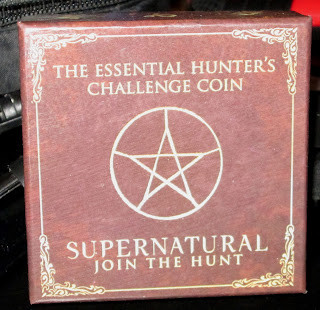 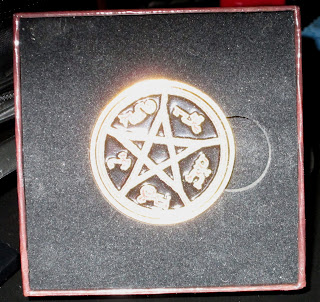 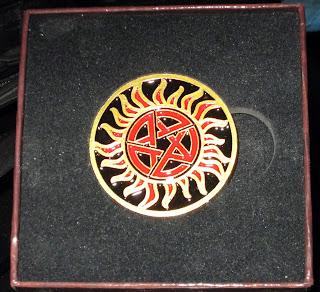 As they travel, they hold to each other above all else. But as they kill monsters, they discover that some of those 'monsters' are just quietly trying to stay under the radar, live the best they can, and stay alive. Some of the monsters have families of their own, and consider the Winchesters to be the monsters.

Monster is a choice, not an appearance. The Monsters are inside us, should we but let them loose.


Here be Monsters
And here be links. Please click the Logo above for any I missed