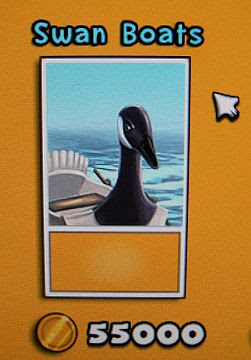 <--Note the deliberate ruse of warmth in the eyes?  It's all in the name of getting you to be too awed by the Ninja Goose's cuteness to not notice the weapon cleverly disguised as an oar. 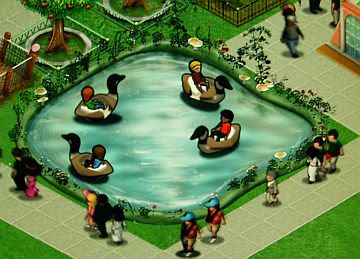 Note: The use of children and purpose in a non-winter scene?  All the easier to blend in! Ninja Geese know you won't recognize their coats are not as snowy white as a swans, or as ebony as the feathers on a black swan.  They know our primitive brains will notice the white, and the black and assume these are a type of cute, harmless hybrid of the white and black swan.        ---->

(Images are from Dreamland Amusement Park by Big Fish.)
Posted by Unknown at 12:46 AM 1 comment:

Showed this to P.B. earlier.  Loved the tone and theme!
Posted by Unknown at 10:33 AM No comments:

Camouflage- You Are Doing It Right

My sister was in from out of town today-very much a surprise, but her coming as goings are as mysterious as any Gray Wizard. She is subtle but fortunately not quick to anger.

We had a good visit, a fun talk about literature, current affairs, and current TV. However...when she had to go, to visit her Grandchild, her jacket was mysteriously missing. She looked around (and trust me, this was not the day to be without a jacket) and finally we discovered that her jacket was hidden under Mine... 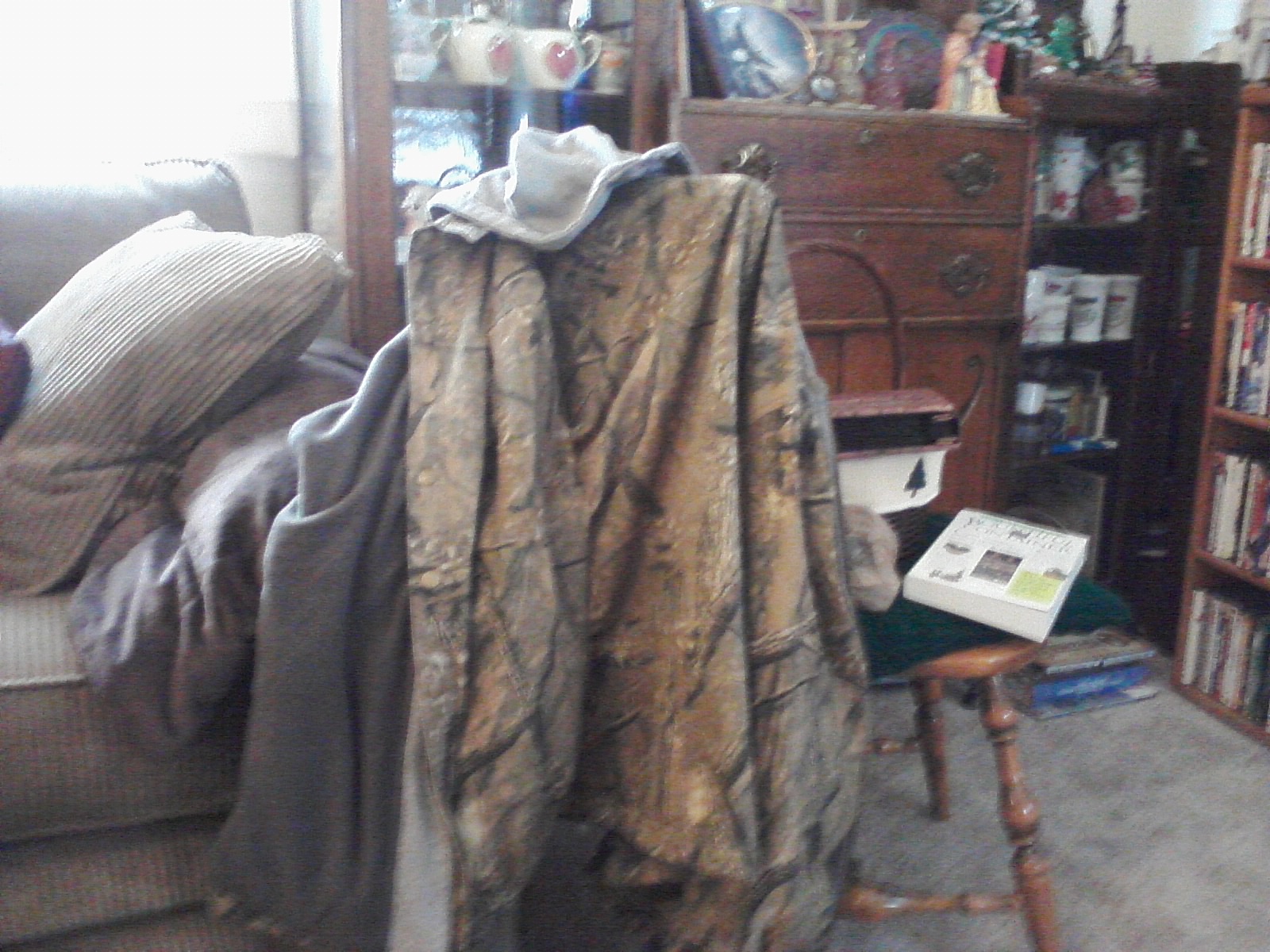 I look forward to her reading this...not sure if it qualifies as irony or is merely fitting, but I love it.
Posted by Mr Smith at 5:35 PM No comments:

In September 1984, Transformers, More Than Meets the Eye Premiered on TV in the afternoon, and I was hooked. I didn't know that it would lead to a lifelong love, but it was sure cool! Robots- Alien Robots- who would change into inconspicuous objects (generally) to avoid detection by human and by their enemies. We got two seasons of this, with good, so-so, and maybe a few really bad episodes. One thing we knew through thick and thin, though was that the battle would go on, and we would be there to watch it!

Then, the news got even better! There was going to be a transformers animated movie!

Introducing: Transformers the animated wanton slaughter of all of your toys

I'm not even talking about the death of Optimus Prime here- he died a hero, true to his principles. He got a good, onscreen death. But the 5 minute slaughter of all the characters we got to know and love over two seasons, as the Decepticons took over the Autobot shuttle...

Let's just say that we really didn't need the scene to establish the Decepticons as cruel and merciless.

﻿﻿﻿﻿
﻿      I understand now, and I think I understood then, that the movie was intended to establish new characters, and to sell the new toys Hasbro was releasing. We were intended to bond with Kup, Rodimus, Ultra Magnus, the way we did the original cast. And yes, I did come to care about these characters, but the third season was always stained for me. A piece of my innocence was taken away. I felt like the characters were...second string? Even Rodimus felt like he was just not as good as Optimus, and would never be the leader Optimus was.

I'm not saying season 3 didn't have some episodes I really liked..."Only Human" is still a favorite, but the fan reaction that led Hasbro to resurrect Optimus in the last episodes of season 3 never really went away, and the show never really came back. we got a little chunk of season 4, and then silence (in the US) until BEAST WARS.

For me, the shine was off that armored exoskeleton until the 2007 movie came out. I guess you could say it re-ignited my Spark. As loud and needless as some of the live action movie was, it did remind me what I liked about the original series...and Optimus Prime was there for me all over again.

The Man Who Stares at Toys pinpointed many jump the shark moments
as did ShezCrafti, and hers are all about inappropriate aliens
Crooked Ninja Turtle Gang places the blame on Hollywood
and the Dark Horde becomes the Duke Horde this week
Posted by Mr Smith at 5:26 PM 2 comments: 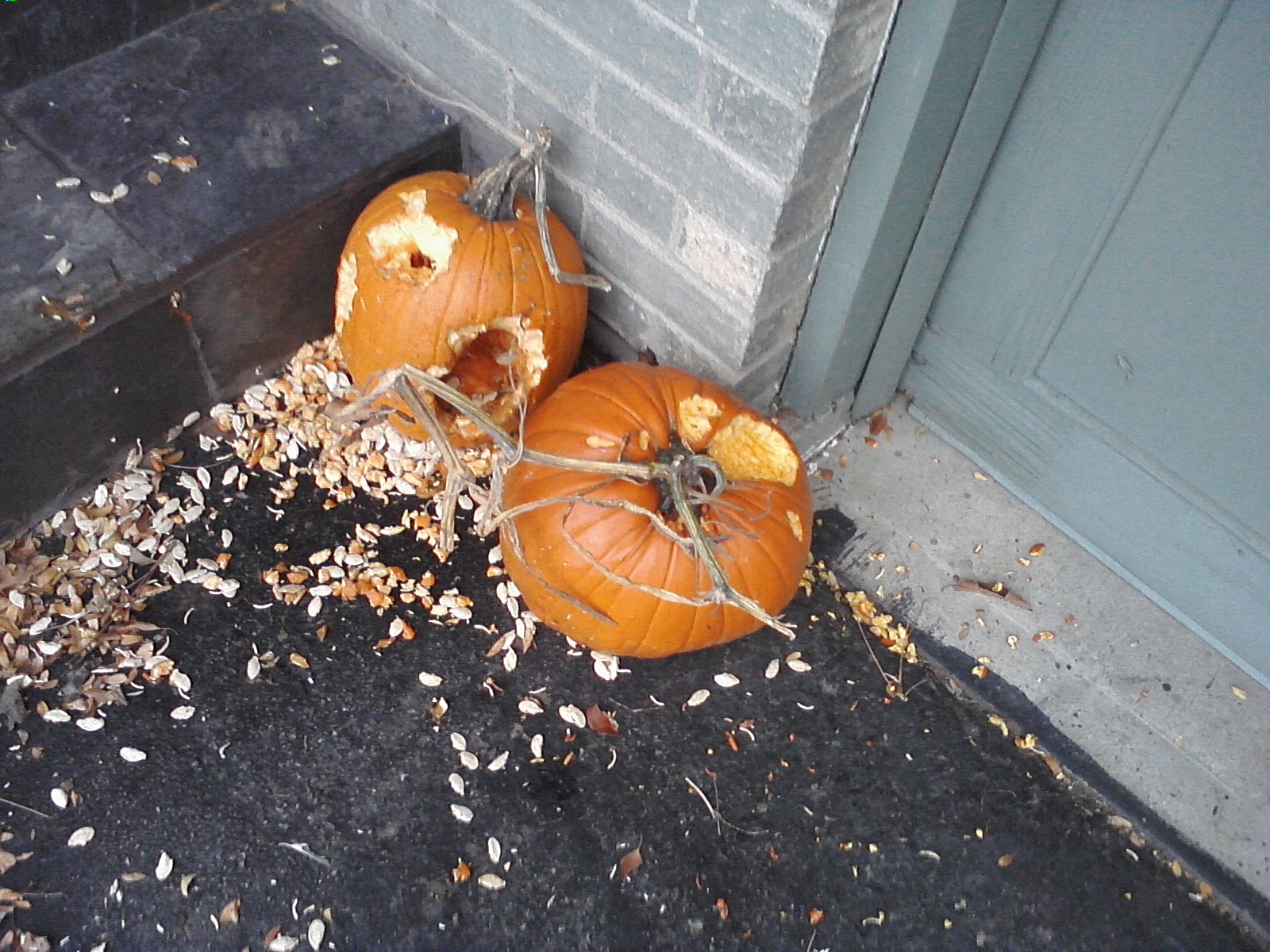 It's the end of another month here at the media hoard, and our top five posts last month were


happy november to you all, and on toward Christmas!
Posted by Mr Smith at 11:20 AM No comments: